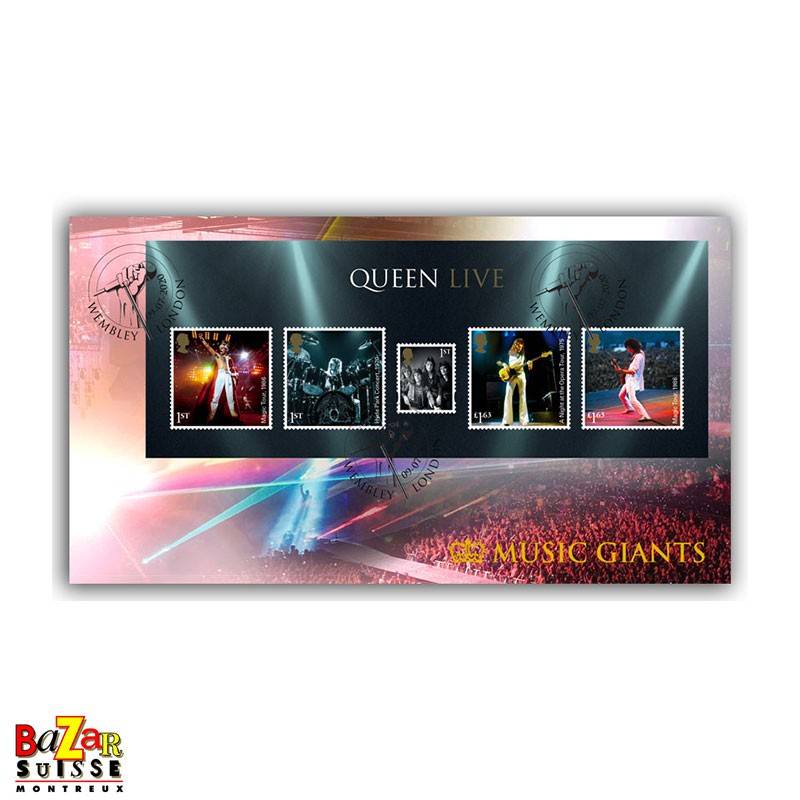 The amazing live shows from Queen over the years are as iconic as their music and it is celebrated here with our live music cover, featuring the Queen Live miniature sheet along with our Wembley postmark (9th July, 2020). 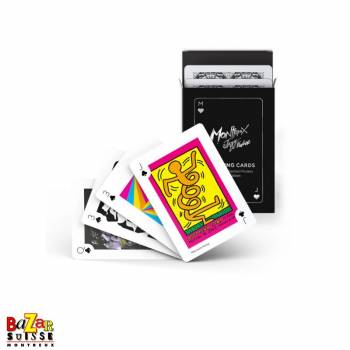 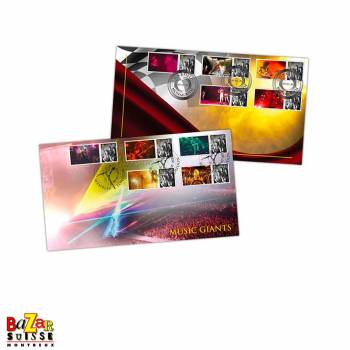 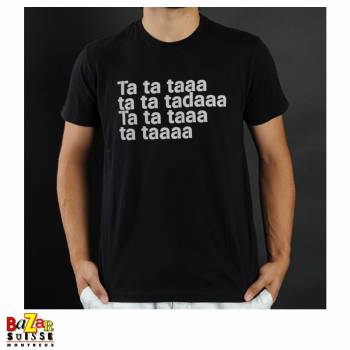 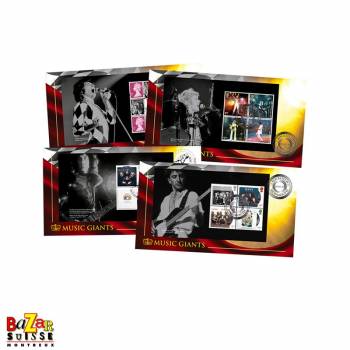 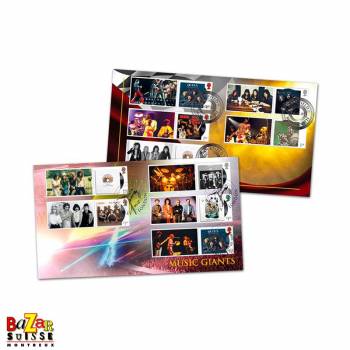 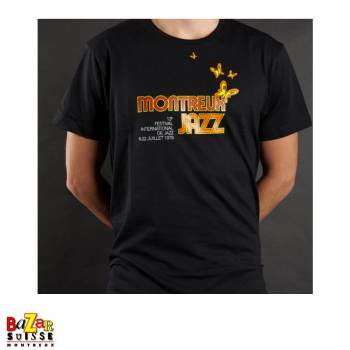