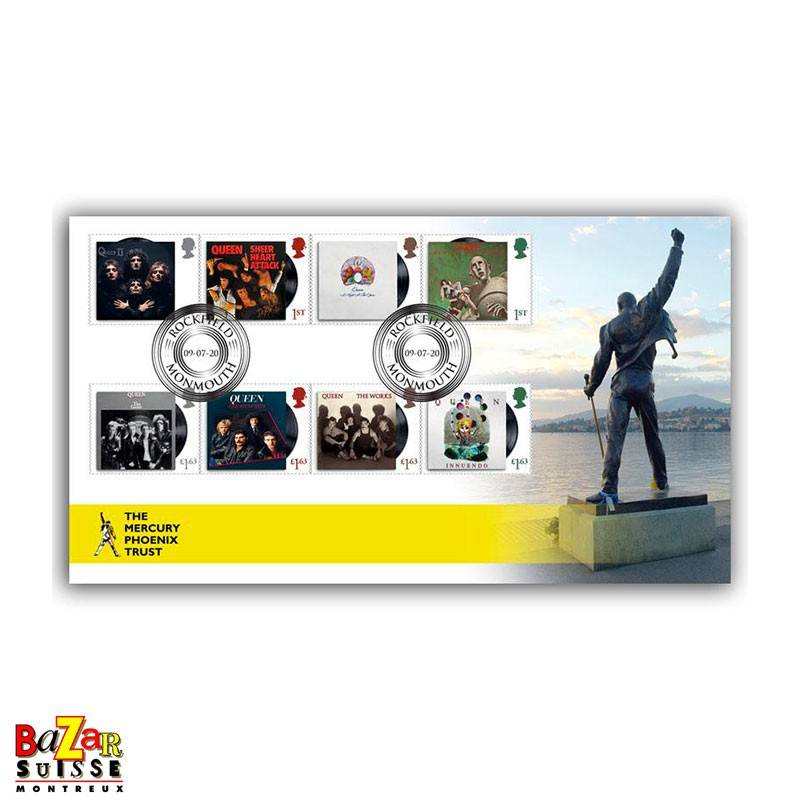 Working in association with The Mercury Phoenix Trust, founded by Brian May, Roger Taylor, and their manager Jim Beach, this covers pays tribute to Freddie Mercury, in the global battle against HIV/AIDS. Our striking cover perfectly highlights the iconic Queen album stamps and features a stunning image of a Freddie Mercury statue along with our Rockfield, Monmouth postmark (9th July, 2020). 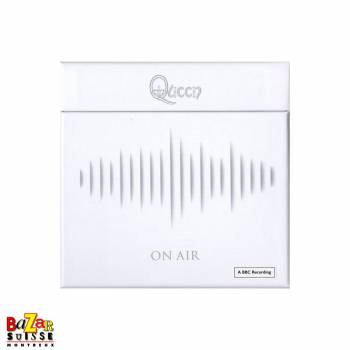 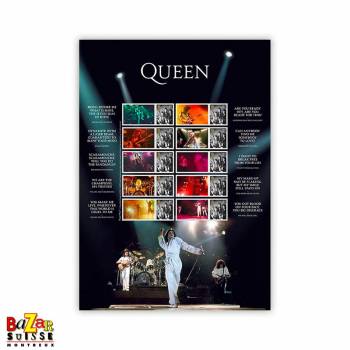