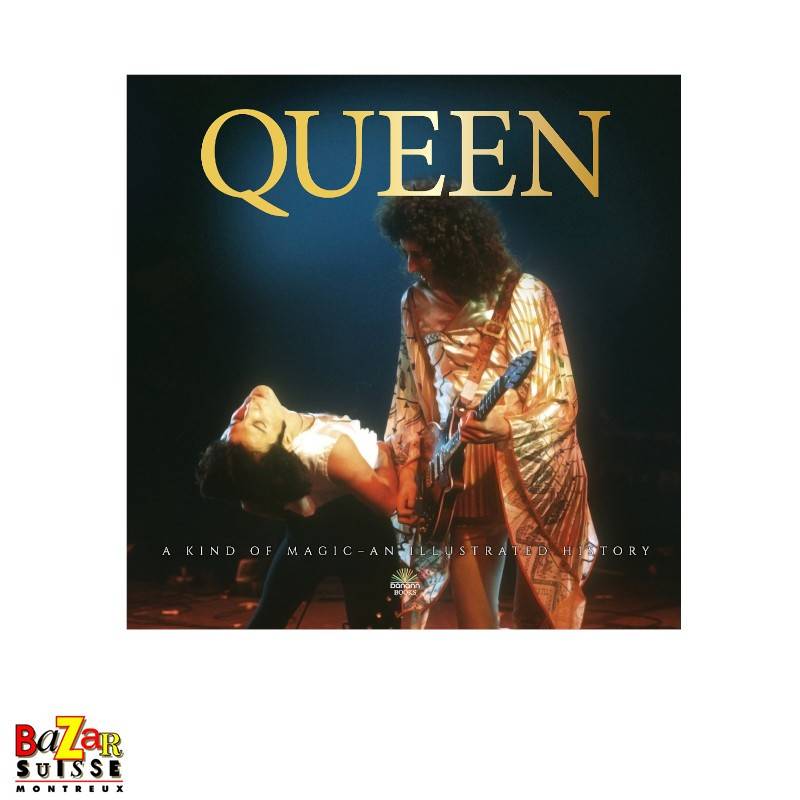 Queen - A Kind of Magic - An illustrated history

Queen - A Kind of Magic - An illustrated history

Lavishly illustrated book on Queen, one of the biggest stadium rock bands in the world. Another One Bites the Dust (1980) became their best-selling single, while their 1981 compilation album Greatest Hits is the best-selling album in the UK and is certified eight times platinum in the US. Their record sales range from 150 million to 300 million records, making them one of the world s best-selling music artists. They were inducted into the Rock and Roll Hall of Fame in 2001. In 2018 they were presented the Grammy Lifetime Achievement Award.