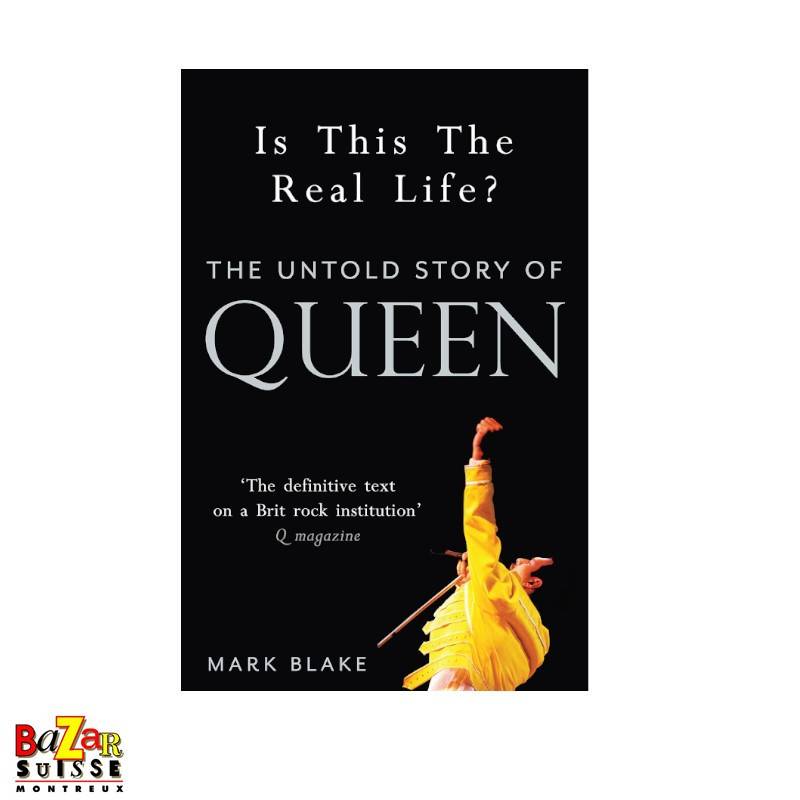 Is This The Real Life - The Untold Story Of Queen

Queen are unique among the great rock bands. It is nearly twenty years since frontman Freddie Mercury’s death brought the band to an end – yet their fanbase remains massive. They appeal equally to men and women. Their fans are just as likely to be teenagers too young to have been born when the band were still touring and making records (thanks not least to the huge success of the musical We Will Rock You). And their musical history is one of constant reinvention – from heavy metal and prog rock to disco pop, stadium anthems and even jazz influences.

Now, Mark Blake, the experienced Mojo journalist who wrote Aurum’s bestselling book on Pink Floyd, has written the definitive history. Having already interviewed the surviving band members over the years, he has now tracked down dozens and dozens of new interviewees, from Queen’s first long-forgotten bass players to Freddie Mercury’s schoolmates in Isleworth, Middlesex, to trace Queen’s long career from their very first gawky performances in St Helens through their sensational stage-stealing appearance on Live Aid to the band’s collaboration with Paul Rodgers at the beginning of the century.