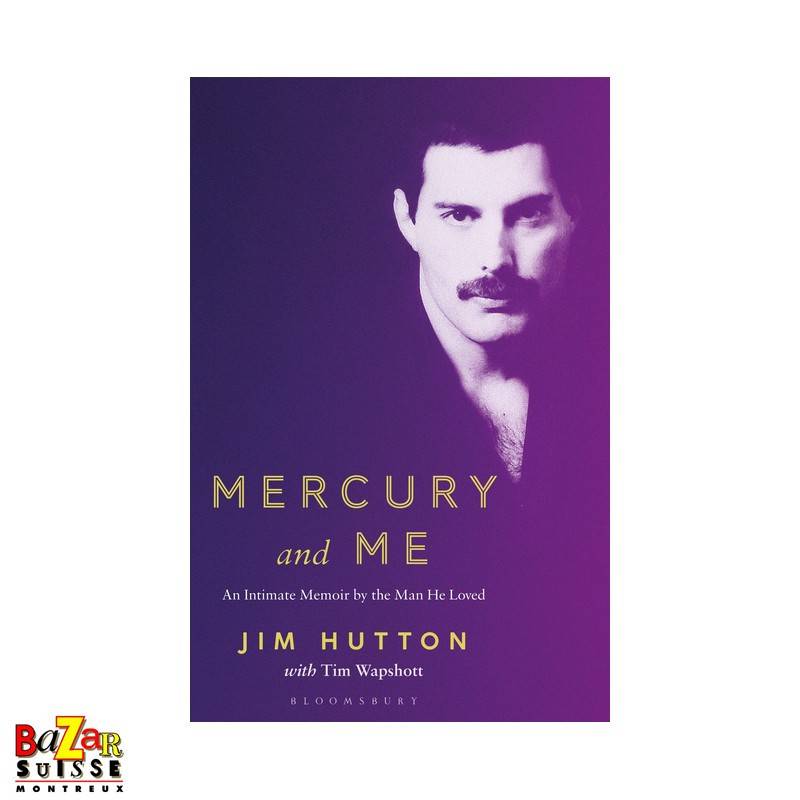 Mercury and me an Intimate Memoir by the Man Freddie Loved

Freddie Mercury was a rock superstar like no other. Recently the focus of the Academy Award-winning film Bohemian Rhapsody, he generated over £1 billion worth of sales in a career spanning two decades. But for all his riches, Mercury could not buy the thing he sought most: the love of one particular man.

Jim Hutton was a modest gentleman's barber when the two met in 1983. After many fiery false starts, they became lasting lovers. From the moment they lived together, wherever Mercury went, Hutton went too. And whoever Mercury met, Hutton met too – from Phil Collins to Elton John, David Bowie to the other members of Queen. They laughed together, fought together and, in Mercury's final years, they often cried together.

Freddie Mercury was forty-five when he died from AIDS in Hutton's arms. No one can tell the story of the last few years of Mercury's private life - the ecstasies and the agonies - more accurately or honestly than Jim Hutton. 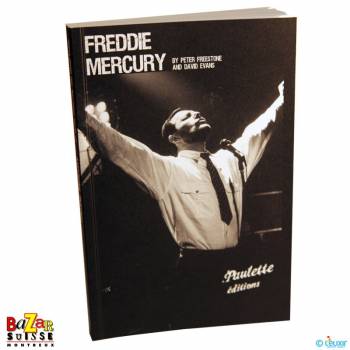