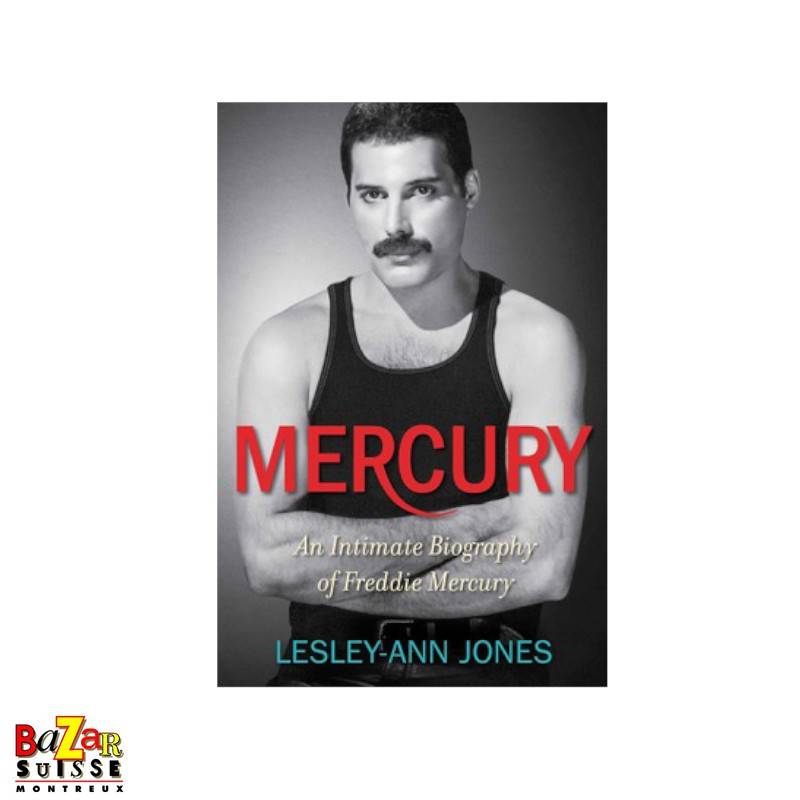 Mercury: An Intimate Biography of Freddie Mercury by Lesley-Ann Jones

A revealing, intimate look at the man who would be Queen.

As lead vocalist for the iconic rock band Queen, Freddie Mercury’s unmatched skills as a songwriter and his flamboyant showmanship made him a superstar and Queen a household name. But despite his worldwide fame, few people ever really glimpsed the man behind the glittering façade.

Now, more than twenty years after his death, those closest to Mercury are finally opening up about this pivotal figure in rock ’n’ roll. Based on more than a hundred interviews with key figures in his life, Mercury offers the definitive account of one man’s legendary life in the spotlight and behind the scenes. Rock journalist Lesley-Ann Jones gained unprecedented access to Mercury’s tribe, and she details Queen’s slow but steady rise to fame and Mercury’s descent into dangerous, pleasure-seeking excesses—this was, after all, a man who once declared, “Darling, I’m doing everything with everyone.”

In her journey to understand Mercury, Jones traveled to London, Zanzibar, and India—talking with everyone from Mercury’s closest friends to the sound engineer at Band Aid (who was responsible for making Queen even louder than the other bands) to second cousins halfway around the world. In the process, an intimate and complicated portrait emerges. Meticulously researched, sympathetic yet not sensational, Mercury offers an unvarnished look at the extreme highs and lows of life in the fast lane. At the heart of this story is a man...and the music he loved.