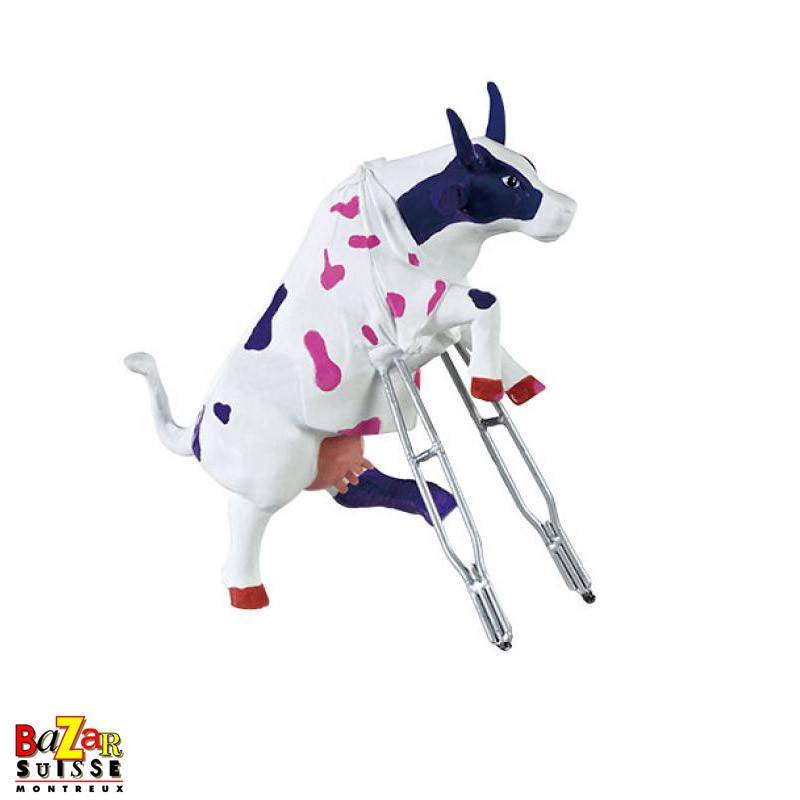 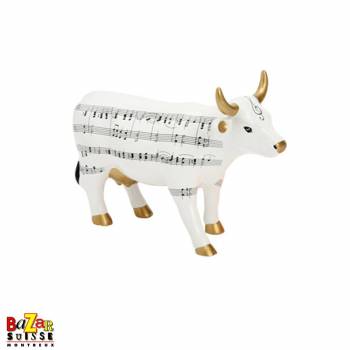 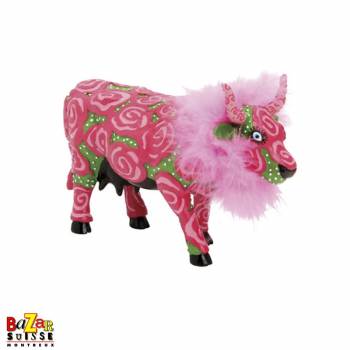 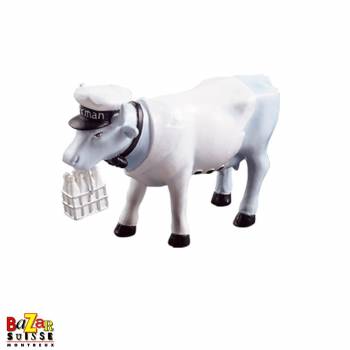 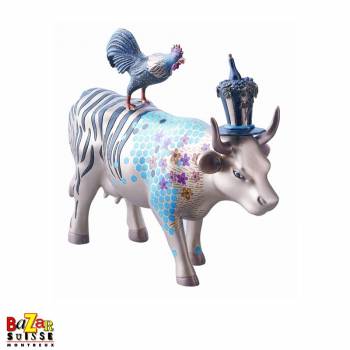 Something to Crow About - cow CowParade